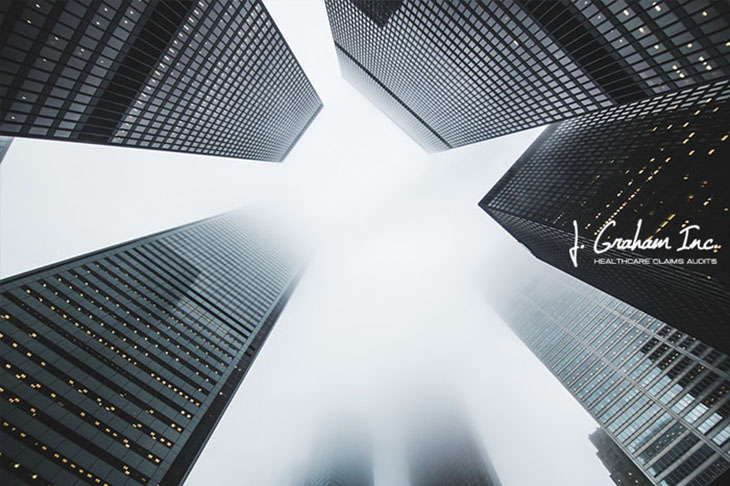 JGI found in a recent audit that our client’s TPA was paying significantly more for out-of-network claims than the plan’s benefit allowed. The TPA was running claims through a rental network, usually for small percentage of charge discounts, but was ignoring the UCR limits of the plan. The result was paying hundreds of thousands of dollars beyond plan limits over the audit time period. This one issue alone added over 1% to total plan costs. The client had complained about these unusual payments multiple times prior to working with JGI, but our comprehensive claims audit was able to bring clarity that resulted in plan changes moving forward and continued settlement discussions about these past claims. Our client continues to rely on the expertise of JGI to lead discussions about these issues, to analyze ongoing claims to confirm the effectiveness of changes, and to advise the plan on reasonable remediation steps.